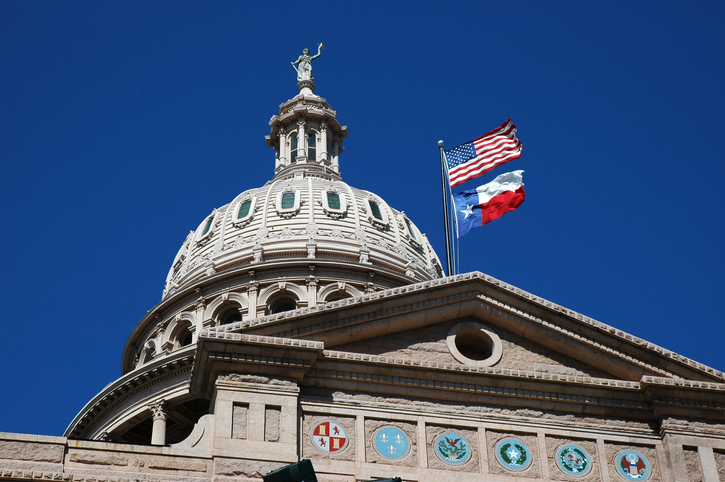 What is Ranked Choice Voting?

Ranked choice voting (sometimes referred to as Instant Runoff Voting) is a method of voting where instead of voting for a single candidate, the voter ranks candidates on the ballot in order of preference – first, second, third, and so on. Voters can cast their vote for the candidate they truly prefer knowing that if their first choice can't win, their vote instantly counts toward their backup choice. This simple voting method gives voters more choice by eliminating the fear of throwing away your vote on someone who can't win. It also avoids the problem of similar candidates splitting the vote and enabling someone to win who a majority of voters does not support.

RCV simulates a "runoff" but in a single decisive election so that voters need to turnout only once to vote. In a single-seat election, candidates are incentivized to campaign toward a majority of voters and win with broad popular support. In a multi-seat race (for 2 or more seats), RCV ensures winning candidates are elected in proportion to the share of voters who vote for them thus ensuring fairer representation.

Regarding the concern that RCV does not produce majority winners, the winner (in a single-seat race) is always the candidate with the majority of continuing ballots in the final round, even if sometimes that is not a majority of the total ballots cast. Some ballots may be exhausted before the final round of counting if some voters choose not to rank enough candidates, but that will generally still represent more voters than likely vote in low turnout runoff elections held today. Voters are therefore encouraged to rank as many preferences as they have.

A good example of how nonpartisan ranked choice voting is relates to the two relatively recent presidential elections where there was a significant third party candidate.  In 1992, most of Ross Perot's voters likely would have ranked HW Bush second, so Bush would likely have won over Bill Clinton, hence a RCV win for the Republicans. In 2000, most of Ralph Nader's 2nd choice votes would have gone to Al Gore, which would have meant a win over George W Bush, hence a RCV win for the Democrats. This is truly a nonpartisan change in voting logistics that enables election of the candidate with broader support.

How many rankings does a voter get?

This is determined by each jurisdiction that uses RCV. Sometimes the number of choices enabled is based on the voting equipment. Most often a number between three and five choices is used.

Does RCV give some voters more votes than others? Does it violate the "one person, one vote" principle?

No. Every voter gets an equal vote. In every round of counting, every ballot counts as one vote for the highest-ranked candidate still in the running. If your candidate is still viable, your vote will count for your favorite candidate in the runoff round. If your candidate has been eliminated, just as in a traditional runoff election, you need to settle for one of the remaining candidates. Your vote automatically counts for whichever continuing candidate you prefer. Courts in various jurisdictions have ruled that RCV fully complies with the principle of "one person, one vote" and gives equal weight to each voter.

How does Ranked Choice Voting address the problems in our current voting system?

By eliminating runoff elections, RCV reduces costs for election administrators and for candidates.

By allowing voters to express their true preferences instead of voting for the “lesser of two evils,” RCV:

By allowing voters to rank their votes, RCV:

By its use in primaries, RCV:

Where is Ranked Choice Voting used?

RCV is used throughout the state of Maine, at local option in cities in Utah and Virginia, and in multiple other U.S. cities. It was most recently implemented in New York City and was approved and will soon be implemented in Alaska, and additional U.S. cities. It is also used in countries around the world. In 2020, it was used in five states for the Democratic presidential primary. It is used by various state Republican and Democratic party organizations for their internal elections.

Map of usage in U.S.

Will new equipment be needed to tabulate RCV elections?

Will RCV result in a ballot with too many candidates?

We already see a large number of candidates in many Texas elections. That is a good sign for our democracy! RCV actually makes it easier for voters to focus on their favorite candidates and helps ensure that a candidate with broader voter support will win.

Can a candidate who finishes second in the first round ultimately win the election?

Yes, this is possible -- just like when a candidate who places second in a primary or in a special election goes on to win the runoff election. RCV simply combines two elections into one, which simulates a two-round election. Instead of voting in two different elections, voters only have to go to the polls once and rank their choices. Rounds of counting occur until one candidate (in a single-seat race) reaches a majority. The candidate with the most first choices usually wins, but it is possible for another candidate to emerge as the winner. If the candidate with the most first choices wins, it is still beneficial to have used RCV since more than half of the voters can then reasonably believe that their vote helped elect the winner. In addition, the winner's true majority based victory lends them credibility.

Does RCV favor one party over another?

No, RCV doesn’t favor any political party; it simply ensures that outcomes reflect the will of the majority of voters. RCV is all about increasing the range of viable choice for voters by eliminating the fear of spoiler candidates, regardless of party affiliation. That’s just good, smart democracy. Furthermore, political leaders from all parties have endorsed RCV.

No, party endorsements continue the same as they always have. Party integrity is maintained, but party behavior may be influenced to nominate candidates who can attain broader voter support.