About RCV for Texas 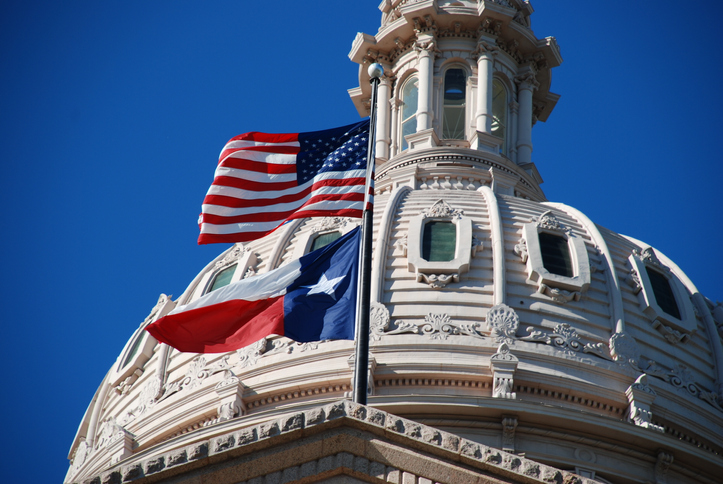 Ranked Choice Voting for Texas advocates for the adoption of ranked choice voting, also known as instant runoff voting, eventually for all primary and general elections for local, state, and federal elections in Texas. Our approach is to pass incremental legislation so Texas can test RCV one type of election at a time. With this voting method, voters have a greater choice and a stronger voice in elections as it is more inclusive, participatory, and representative than our current first-past-the-post electoral system.

Founded in the summer of 2019, we are a nonprofit, nonpartisan grassroots organization. We have a 501(c)(3) organization for our voter education efforts and a 501(c)(4) organization for legislative advocacy. We are building a supporter network with hundreds of volunteers and thousands of supporters all across our state.

We are advocates, concerned citizens, and election judges, …

And we are believers in a vibrant, competitive, inclusive democracy just as our Founding Fathers intended.

Promote the adoption of ranked choice voting (RCV) for local, state, and federal elections in Texas to help ensure broad voter support for winning candidates, save time and money, and improve the voting experience by reducing negative campaigning and helping to make sure all votes matter.